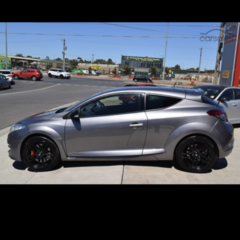 how good are you guys/girls